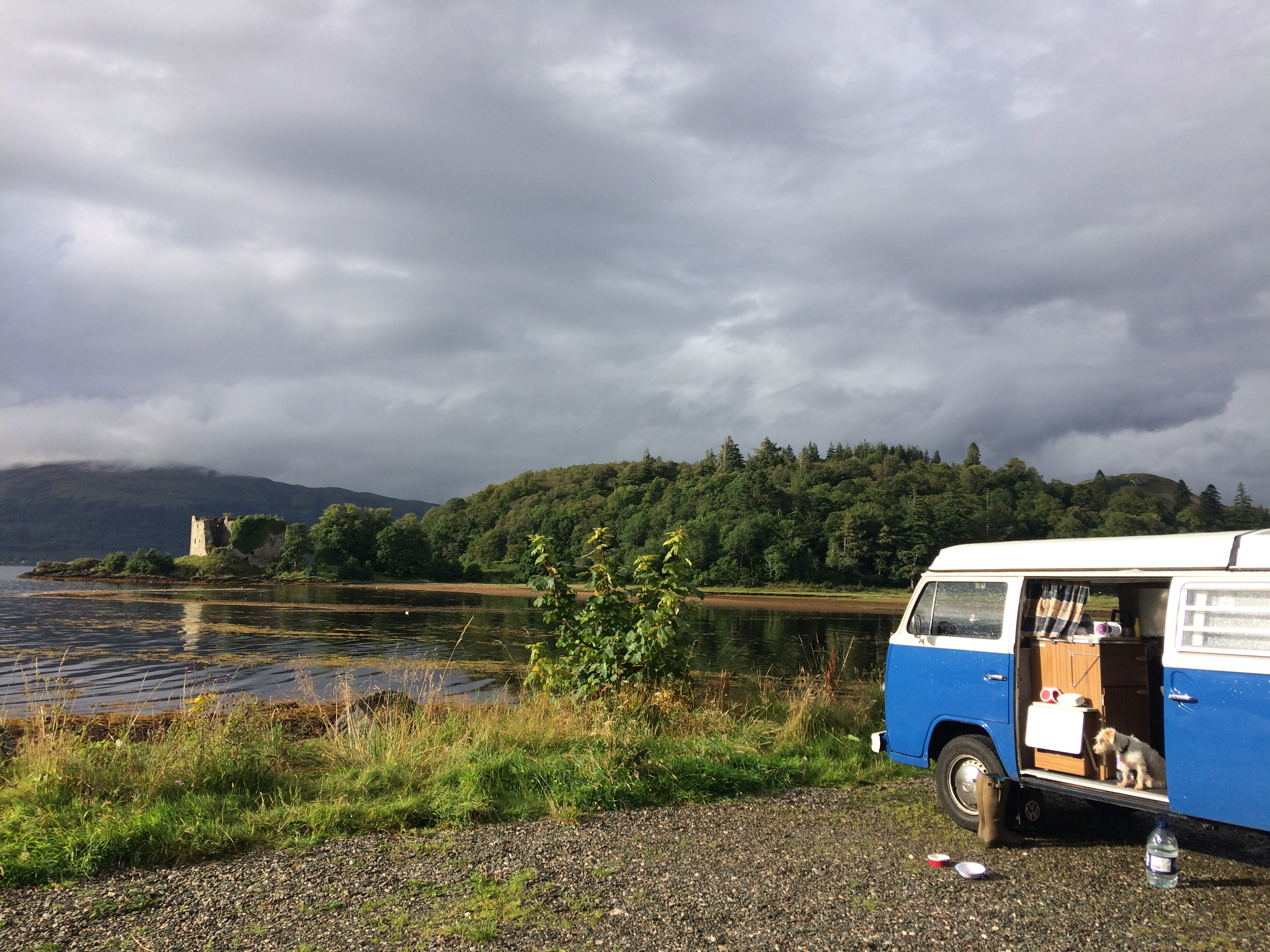 “Is tha’ your wee dog there?” – a yell across the car park. It’s Pam Brunton, head chef at Inver arriving for the morning shift. “I’ve got to show her to ma’ chefs,” she says, crouching down to ruffle Tonka’s ears.

END_OF_DOCUMENT_TOKEN_TO_BE_REPLACED 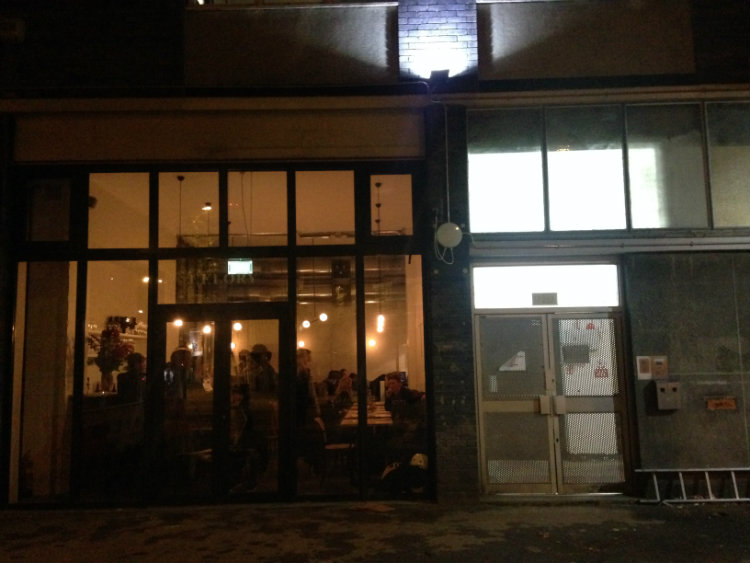 I’ve come across some baffling menus recently. It throws up this recurring scene which plays in my mind. It begins with a one-arm bandit being wheeled into the kitchen one morning – a kind of gourmet fruit machine, which is put in charge of recipe development. The chefs gather round it, and pull the handle……

END_OF_DOCUMENT_TOKEN_TO_BE_REPLACED

A few years ago I had a conversation with Omar Allibhoy which stuck with me. The Spanish chef and founder of Tapas Revolution was, unsurprisingly, talking tapas. Or the lack of.

When he first came to Britain, he was taken aback by the amount of drinking which took place without food. It’s a uniquely British trait. Walk past Leadenhall  Market after work, and you might spot a packet of crisps amongst the pints, but not much else. Or wander down a British high street early on a Friday evening, and you’ll notice that the general migratory route goes from work, to pub, to bar, to club – without a pit stop at a restaurant for some non-liquid sustinance….

END_OF_DOCUMENT_TOKEN_TO_BE_REPLACED

Blue: the theme for the afternoon course, which will include naturally tinted roots and skilfully prepared fish.

I usually stick to two courses though. I launch myself into the main course, and then put a pre-prepared pudding on the table. Minimum effort, maximum time to catch-up with friends. But last Tuesday night I pulled out all the stops. I served watercress and soda bread to start, then bavette with chimichurri, and finally a pavlova….